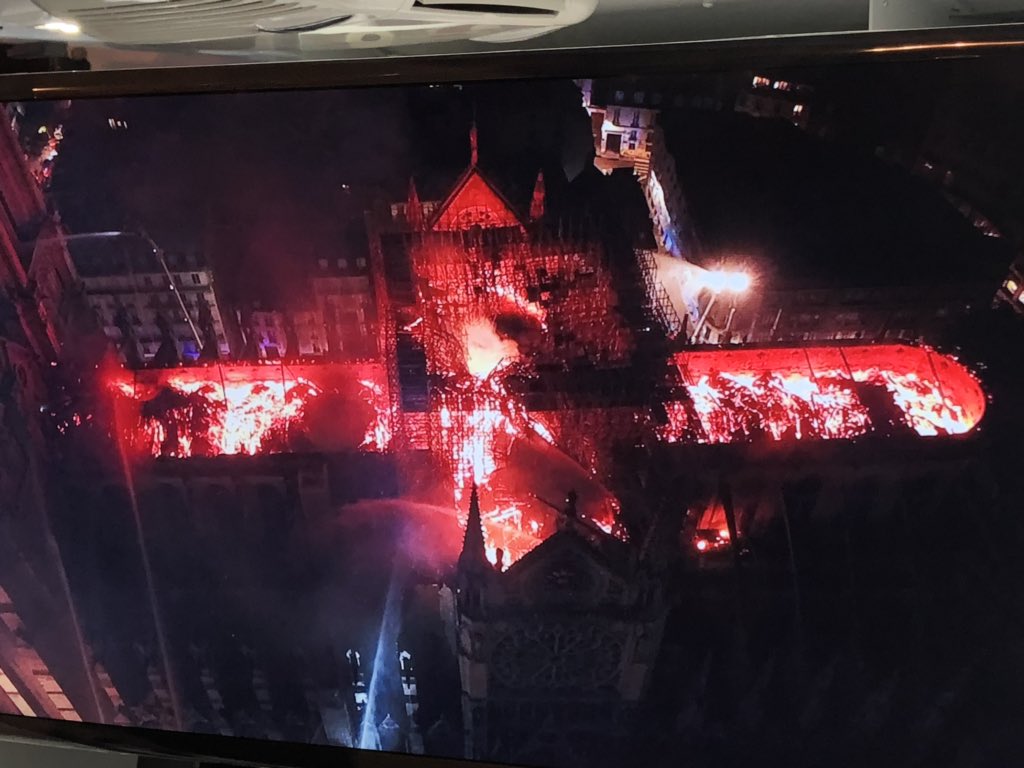 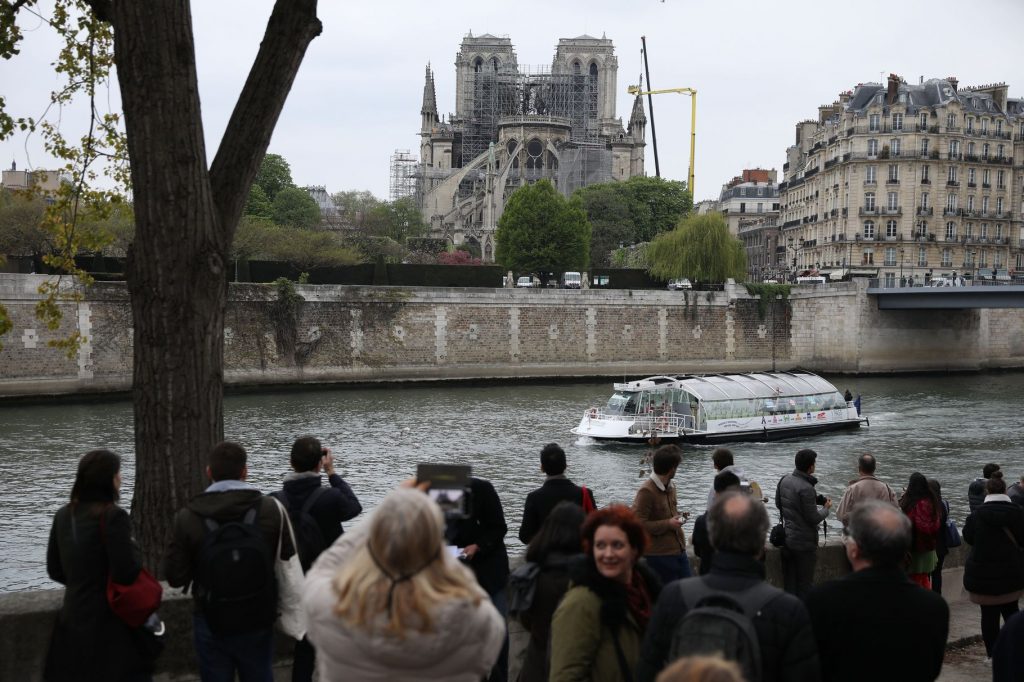 Parisian firefighters used DJI drones to track the progression of the Notre Dame fire and to find the best positions to aim fire hoses. By flying DJI Mavic Pro and Matrice M210 drones over the Notre Dame cathedral, firefighters were able to get essential data for taming the flames.

Fire brigade spokesman Gabriel Plus told local media that the drones were instrumental in saving the cathedral’s structure. “The drones allowed us to correctly use what we had at our disposal,” Plus said in comments translated from French. Firefighters also relied on the Mavic Pro’s visible light camera and optical and electronic zoom, according to DJI’s director of public safety integration, Romeo Durscher, who has Parisian contacts.

Scotland Police To Use Drones To Help Find Missing People

Payment company plans to use drones to solve parcel fraud

Ever sent a parcel to someone, but it never reached them? It could be that…