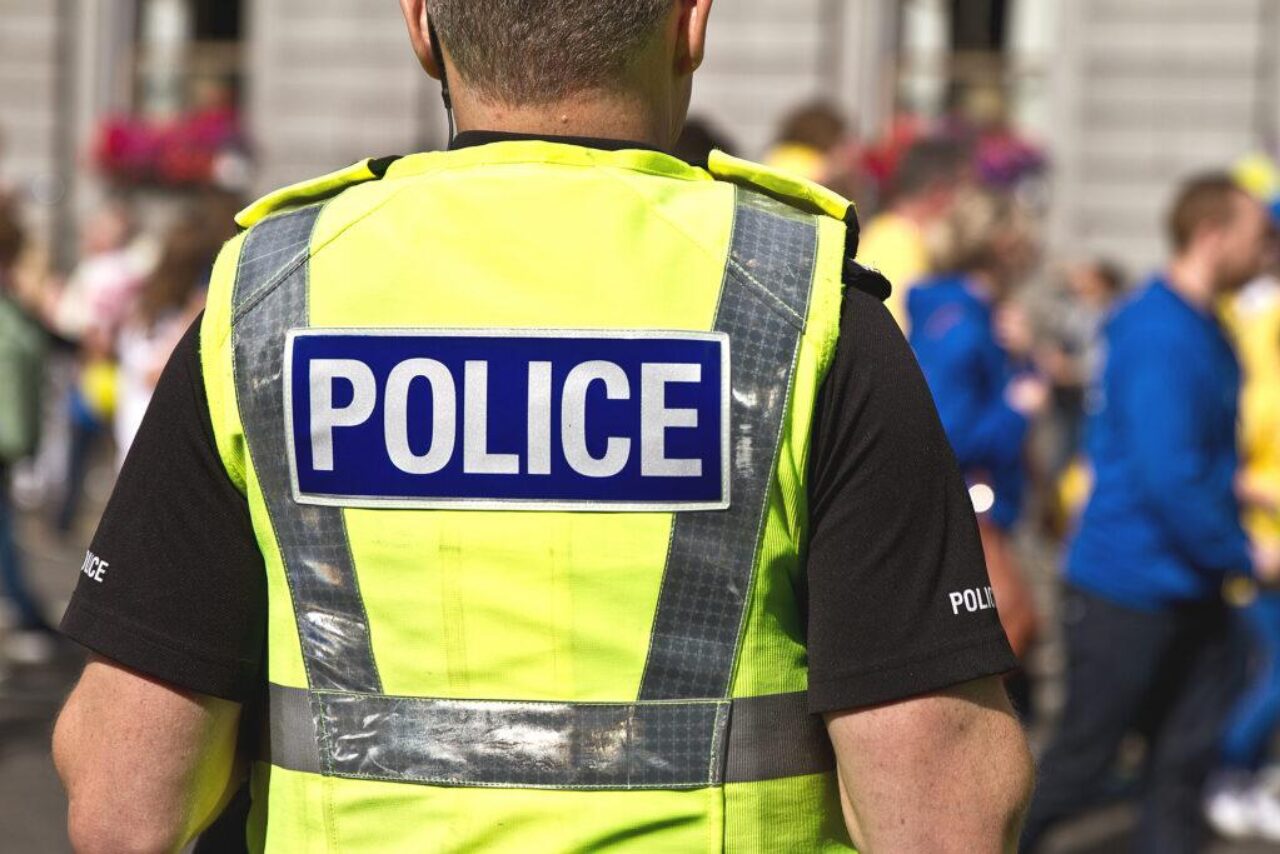 Police Scotland have launched a new aerial drone system to help in searches for missing people. The drone uses advanced cameras and neural computer networks to spot someone it is looking for from a tiny spot up to 150 metres away.

“The drone itself has very special sensors on it. There’s a very highly powered optical camera which can allow us to see things quite clearly from a good height. Also, there’s a thermal imaging sensor which detects heat. We’re there to find people. People who need our help or people who are lost”.

As drones become increasingly common in both sight and use, this drone looks no different apart from a flashing blue light. However, the software is drastically different as the data gathered by the drone is processed in real time. The software can discern a person, animal or vehicle from just a handful of pixels in a huge moving colour image.

Technology of this kind may inevitably raise questions of privacy; however, Inspector Whyte has stated that this is not a drone that will be used to spy on the public:

“This is a very overt policing tool. We’re not hiding anything. It’s there to help people, it’s there to find people. We’ll comply fully with all the human rights legislation – in fact a data protection impact assessment has been carried out and we review that yearly. Also, before we deploy, we’ll use social media to tell the public this is what we’re doing. So, we’re very open and transparent about how we deploy the drones.”

Drone technology reveals the extent of the Genoa bridge collapse…

Drone footage has captured the harrowing aftermath of a bridge collapse in Genoa, as rescue…