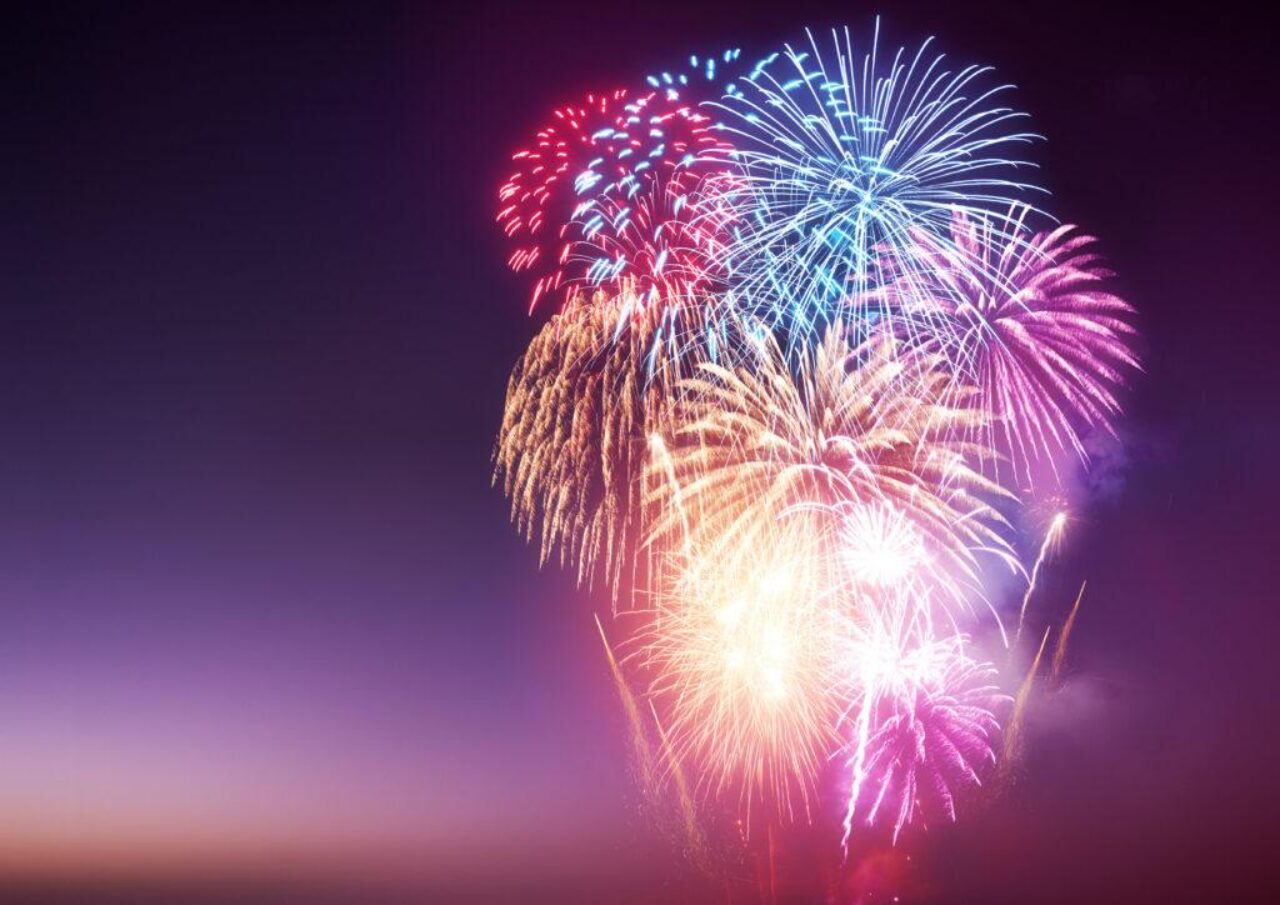 Cities around the world turned to drones, rather than fireworks to entertain thousands celebrating the New Year. Shangai and Singapore are just two of the cities that created unbelievable shapes and patterns with drones that have gone viral.

How Do Drones Show Work?

Drone shows are a simple concept: hundreds or even thousands of little drones are fitted with lights and sent into the sky to produce a display. They’re controlled by a computer on the ground and can be made to create anything from flags, to people, or just flashy designs. The drones can weigh as little as 330 grams.

In the last five years, companies have really ramped up production, experimenting with the idea. A 2016 report by PricewaterhouseCoopers estimated the commercial value of drones for purely entertainment and media purposes was $8.8 billion – and going up.

Why Is This Being Done?

A number of cities around the world are ditching fireworks in favour of drones to address a number of issues. In early 2019, parts of America’s west were ravaged by drought, and communities feared traditional Independence Day fireworks were a wildfire risk in the dry conditions. Aspen Chamber Resort Association president, Debbie Braun, told the New York times that the town resorted to drones: “This year we realised it was a low snow year, so we realised we were going to be a risk. So, we started innovating” she said.

In India, air pollution had become so bad the country’s Supreme Court banned most fireworks for the Hindu festival of lights in October, fearing toxic particles would make the problem worse. China tried to do the same thing in 400 cities and towns during the Chinese New Year in 2018. And a town in Canada opted for a quiet light show last year to protect animals that could become frightened by fireworks.

With drones being a scalable, programmable solution, there’s really no limit to the creative shows that could be enabled, particularly for New Years Eve celebrations.

Age restrictions proposed for drone use in the UK

In one of the more unusual uses for drones that I have seen, researchers at…