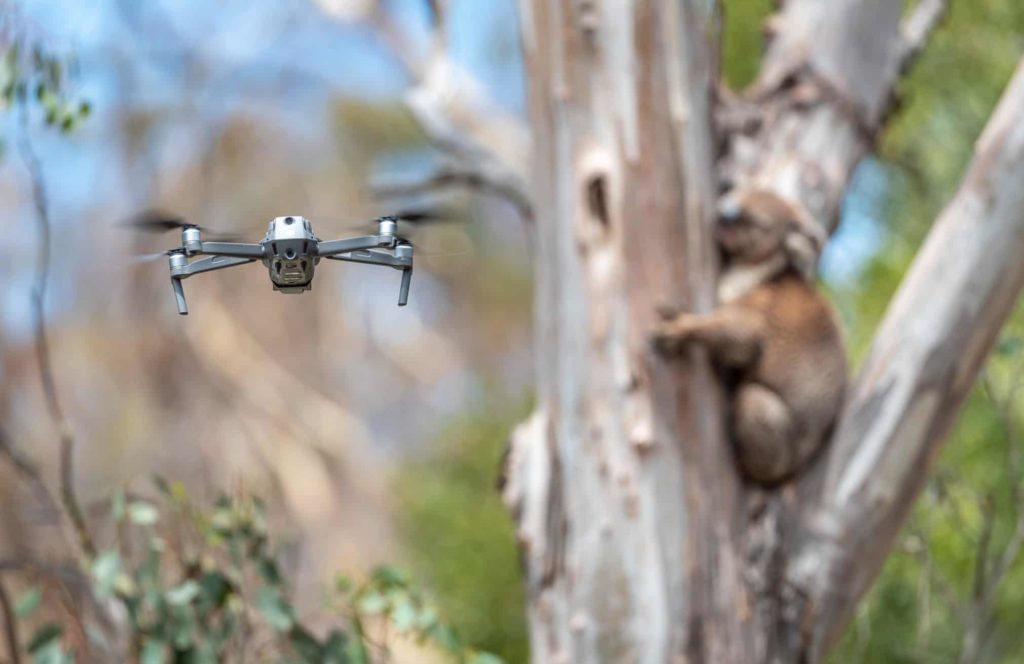 A couple of years ago a forestry company in Victoria, Australia, was using drones equipped with thermal cameras to detect koalas before trees were cut down or controlled burns ignited.

In recent times, the wildfires devastating the same area of Australia have been anything but controlled. And sadly, those same methods have been required as part of a search and rescue initiative involving Victoria’s koala population.

Photos show how drones are being used by Victoria Police to track down koalas in the aftermath of the fires. Many of the bears have suffered serious burns and require veterinary treatment.

Habitats across the state of Victoria have been completely or partially destroyed, so work is underway to rehome koalas into nearby reserves. The only trouble is, detecting bears among the canopy – even when large areas of forest have been wiped out by bushfires – is extremely difficult. 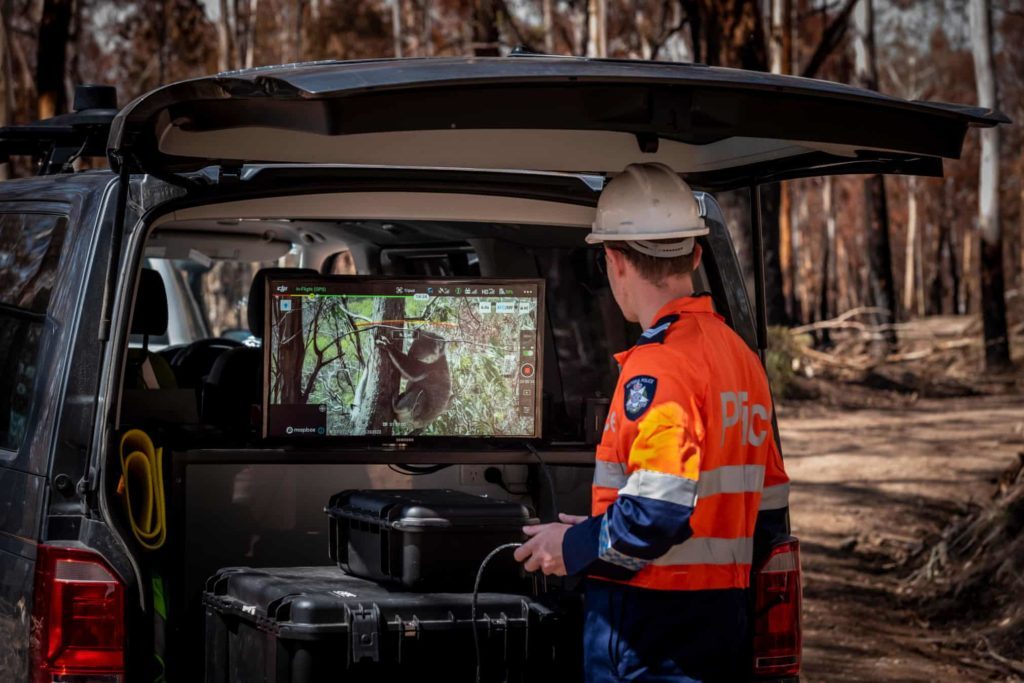 Ironically, the solution relies on the same element that caused all of this destruction in the first place: heat. Police and wildlife officers are using drones and thermal cameras to detect the heat signatures of the surviving koalas.

Once the bears are located, the team on the ground are using the drone to get a closer look and see if medical attention is required. If the bears are in need of assistance, the team are using cherry pickers to fetch them down. 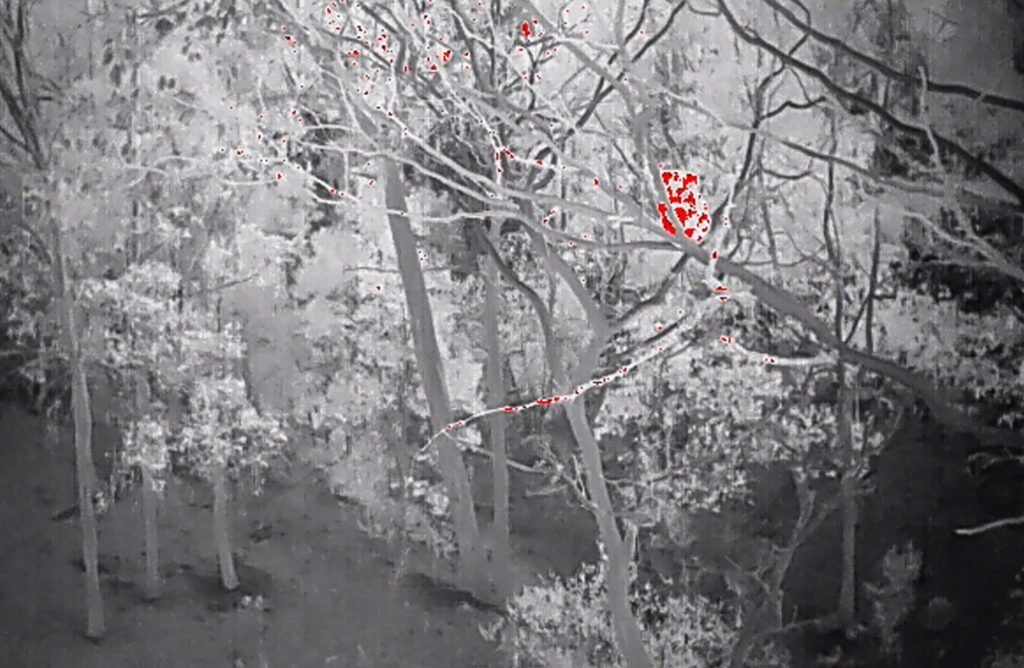 Important news for drone enthusiasts: New laws now in force in the UK will restrict…

Transport planners are bidding for the first UK trails to commence, utilising drones to carry…