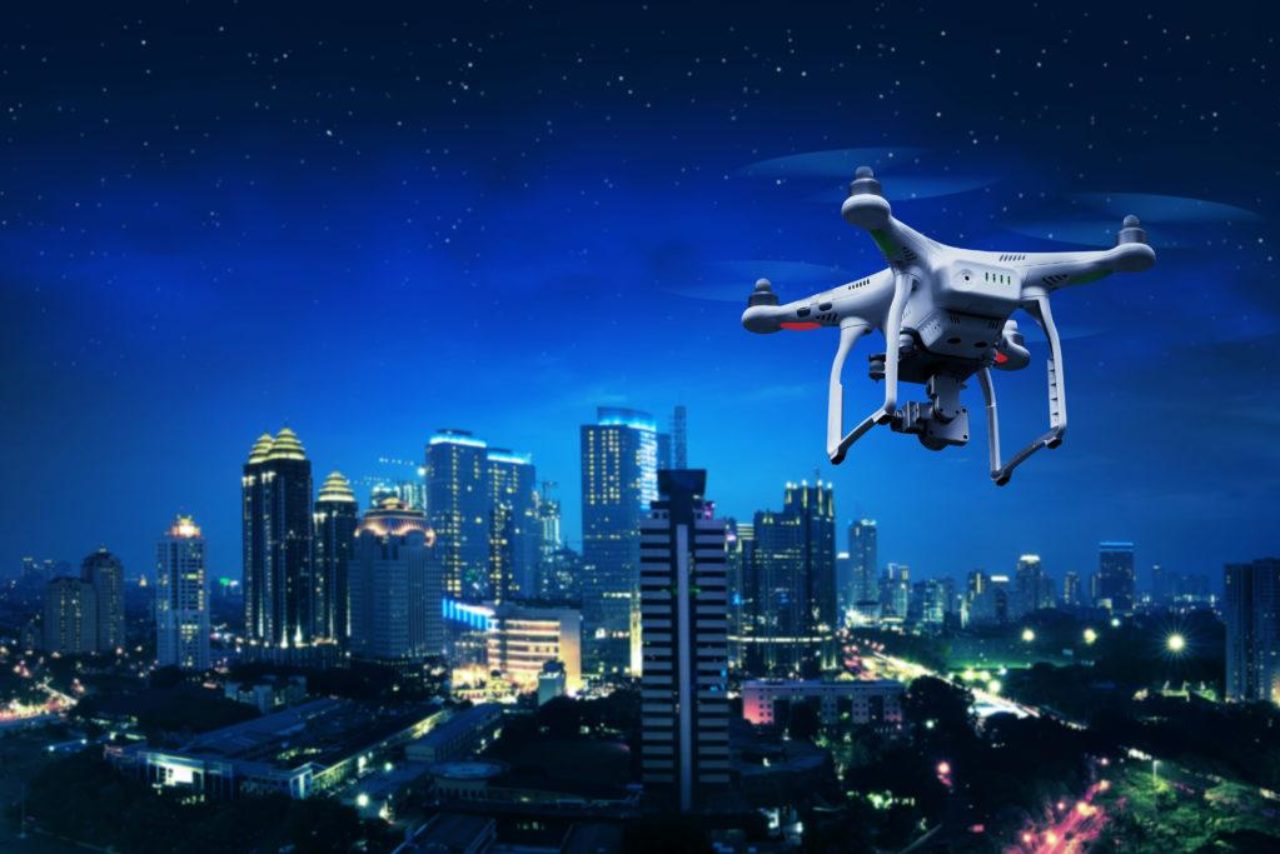 Although 2020 was a tough year for the majority of us, it was the year in which society saw drone technology help people all over the world in a variety of different ways. Below I’ve listed 10 ways that drones have been utilised:

Fighting The Spread Of COVID-19

Drones have proven to be extremely helpful in the effort of fighting the spread of COVID-19, primarily by supporting contactless delivery. So far, eighteen countries have deployed drones for delivery and transportation purposes. Some of them did this as part of experimentation and tests, whilst others maintained their regular drone delivery operations. Three countries in Sub-Saharan Africa, namely Rwanda, Ghana and Malawi reported the use of drones to deliver regular medical commodities, COVID-19 supplies and medical samples since the beginning of the pandemic.

Furthermore, there have been several media reports on the use of drones for aerial spraying of disinfectant in public outdoor spaces to contain the spread of the virus. Attempts took place in China, UAE, Spain, South Korea and other countries. For further information in regards to this, visit our blog post: How Drones Are Helping Coronavirus Spreading.

In 2020, DJI released a global drone rescue map that lists instances of which drones have helped to save a person’s life. The map is not just limited to DJI drone technology, it contains every verifiable story that fits DJI’s criteria from everywhere in the world. This includes stories of drones being used to find missing people, carrying critical supplies to those in need, fighting fires, and several other emergency scenarios. Anybody can submit a drone recuse to DJI for consideration, making the map a true collaboration with drone enthusiasts around the world. The list of rescues is continuously growing, with the current number being 532 which has grown a significant amount since the map was first published in July which showed just over 400 people rescued.

Last year was unfortunately a record year for wildfires, with over four million acres burned by some of the biggest fires that states in America, such as California, have ever seen. Organisations have utilised heavy-lift drone swarms to replant after these fires on the largest scale ever. This has presented one of the fastest, most cost-effective approach for replanting large areas.

Further to this, meteorological researchers have been working on using drones to predict the movements of wildfires so that firefighters can fight them more effectively. Wildfires move erratically, which makes it hard to fight them. However, by using a drone equipped with a special sensor, researchers have been able to provide real-time meteorological data about active fires that can conform operations on the ground. This application is still undergoing research; however, it presents a promising new way for firefighters to move mor effectively in their efforts to contain and fight ongoing fires.

One in six properties in the UK are located in areas with a ‘significant’ risk of flooding. Threats from floods are increasing year on year and since 1910 records for heavy rainfall have been broken 17 times according to the Met Office, nine times since 2000. Drones have helped with planning flood defences and supporting emergency services in their response to flood incidents – improving targeting of interventions, levels of safety and saving lives.

2020 was a big year for drones in oceanic research and conservation. This is due to the fact that National Oceanic and Atmospheric Administration (NOAA) heightened its drone programme, which uses drones to study the ocean with the goal of helping it better protect it. In March, NOAA established an Unmanned Systems Operations Programme, and in April published the results of an extensive survey of whales with the support of drones. NOAA plans to continue expanding its use of drones in its research, which indicates that we will be hearing more about how drones are helping protect our oceans in the near future.

The first few minutes after an accident are incredibly dangerous. The chances of another crash, called a secondary crash, happening near the site of a crash I higher than under normal circumstances, and that chance goes up by 3% for every minute the original crash site isn’t cleared. By using drones, police officers have ben able to dramatically reduce the amount of time it takes to collect the data they need for accident reconstruction, reducing it from a few hours down to just 10 minutes. For further information in regards to this – read our full blog: Drones In Accident Reconstruction.

Fighting Plastic Pollution Throughout The World

Whilst most of the drone applications on this list highlight concrete good work that drones can accomplish – such as delivery medicine or collecting crucial data for conservation efforts – drones were also use this year to create artwork that inspires and entertains us. We mentioned in our previous article (Drones Help The World Welcome In 2021) that drones were used across the world to welcome in the New Year, as a replacement for the usual firework displays. Drone shows are much more eco-friendly alternative to fireworks as they are reusable and do not produce chemical and noise pollution.

The Mine Kafon Drone (MKD) is a drone solution that has been created to specifically find and detonate landmines. Unexploded landmines in areas that were previously at war, as well as areas where there are active conflicts, kill people all the time. According to UNICEF, landmines are estimated to kill about 800 people a month, and they have exploded under around 1 million people since 1975. In short, landmines are a major problem – one for which MKD has developed a drone solution. MKD is not the only organisation working to use drones in this novel way, researchers across the world are working on AI-powered landmine detection drones.

Anti-poaching drones are making a big impact in the saving of rhinos, elephants, tigers, gorillas, and other critically endangered species. Drones with anti-poaching technology are assisting Park Rangers across the globe and especially in Africa and Asia. Drones are relatively cheap, can cover hundreds and even thousands of acres in a short space of time and can stream back live video transmission. Using infrared and thermal imaging, drones can also be used under the cover of darkness which is the favourite time of criminal poachers.

We look forward to seeing the new ways in which drones are used throughout 2021 to benefit society and improve our lives!

My prediction: The sky’s the limit for drones in 2019

Drones have certainly made the headlines over recent weeks! But despite the disgraceful rogue piloting…

Until 30th November 2021, I am offering a special price on my services to help…